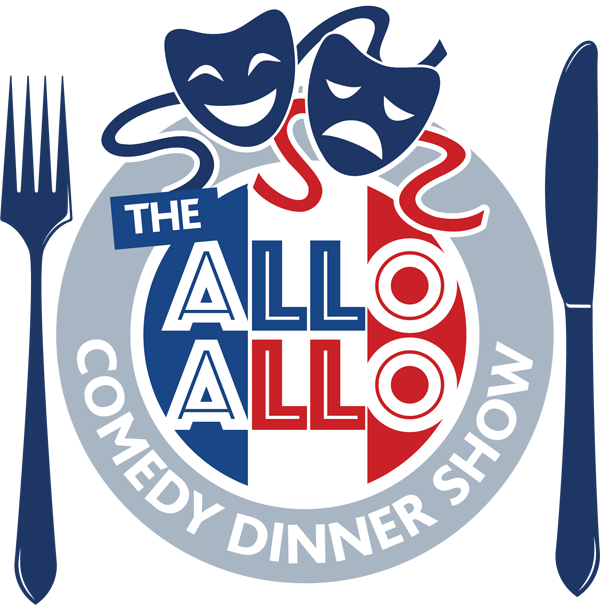 Listen very carefully, I shall say this only once…

Poor old Rene, as if things weren’t bad enough. The Germans already have him hiding the painting of the fallen Madonna with the big boobies by Van Clump. Michelle of the Resistance still needs his help to get the British airman back to England. And worst of all, Edith, his wife, still thinks she can sing!

So, when Herr Flick of the Gestapo turns up demanding the whereabouts of the painting it’s testing times for Rene. Even his secret affair with the waitress, Yvette, struggles to raise his spirits!

Oh, and keeping a watchful eye over events is a British agent disguised as a policeman who hasn’t quite grasped the French language.

A must for ‘Allo ‘Allo fans. Book now or you vill be shot! 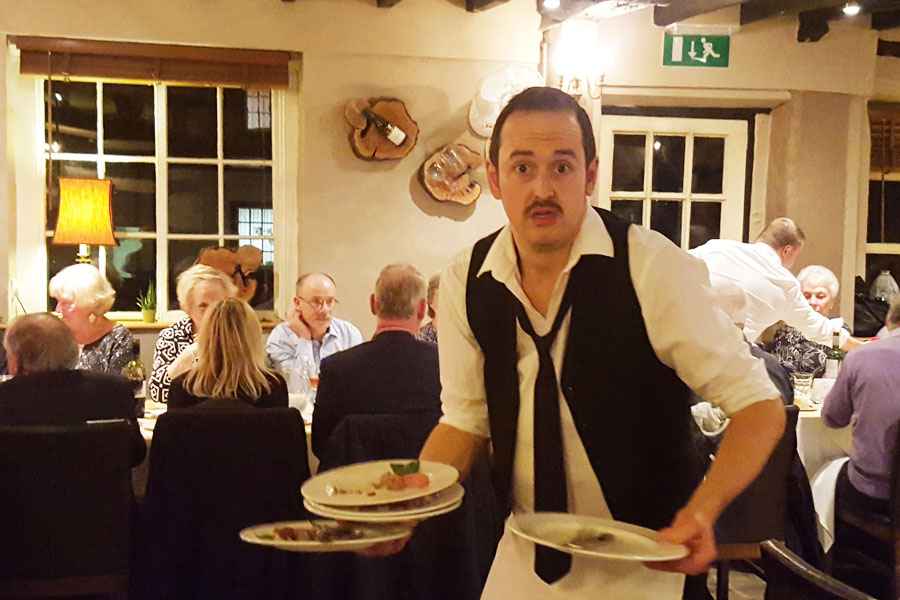 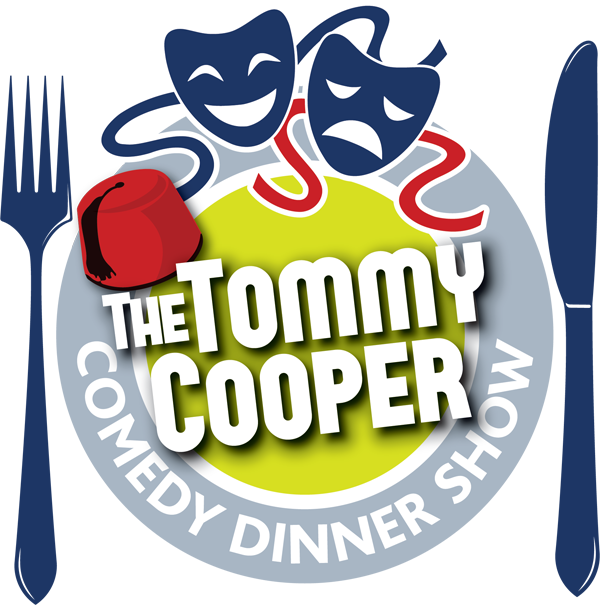 A must for fans of TOMMY COOPER!

Join Tommy and friends for a hilarious evening of madcap magic and comedy along with a delicious 3 course dinner.

Tommy is joined by a host of other characters to make this an interactive comedy dinner show you’ll never forget. Classic comedy chaos from start to finish! 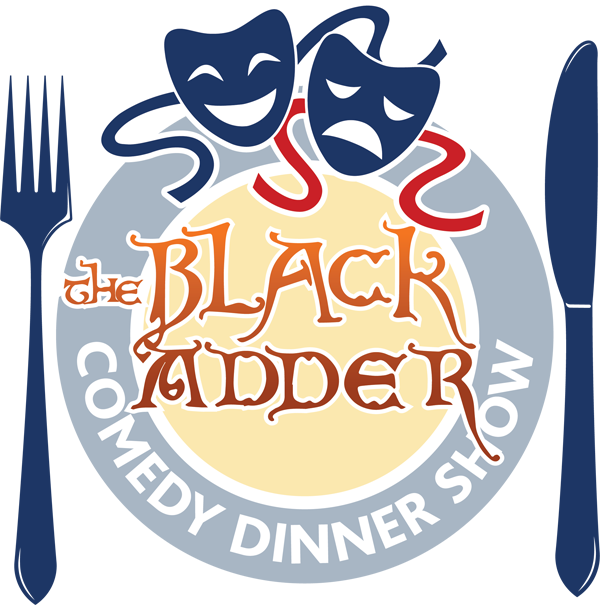 Guests are invited to Lord Blackadder’s for dinner so that he looks like he has friends when he proposes to the Queen.

Will Baldrick and some surprise guests thwart his cunning plan? Find out in this classic comedy dining experience.

Although set in Tudor times, due to a cock-up by Baldrick, characters from series three and four pop up too. 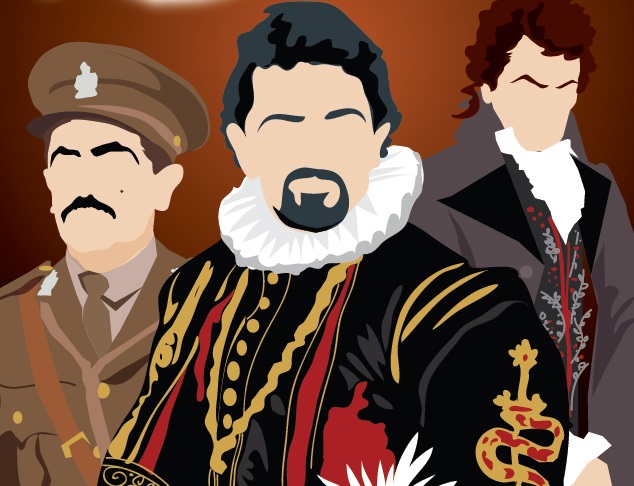 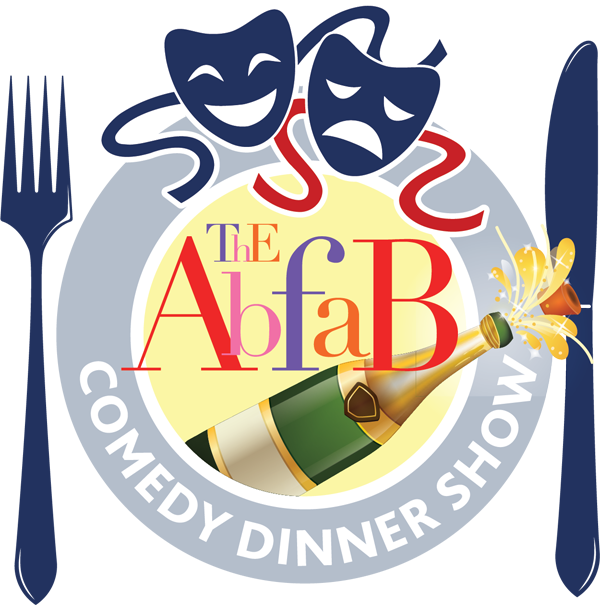 Join the Ab Fab girls for a bolly-fuelled night of classic comedy chaos!

Television’s favourite narcissists, Eddie and Patsy, are throwing a charity event sponsored by Lacroix. And you’ve made it onto the guest list! But be warned, these girls like to party hard.

It’s substance abuse, self-absorption and high-end shopping all the way. So as they attempt to schmooze their guests, look thin and win next year’s PR contract, things go spectacularly off the rails.

Can Saffy and Bubble rescue proceedings, or will Mother have been right all along?

An evening of hilarity with a 3 course dinner included. 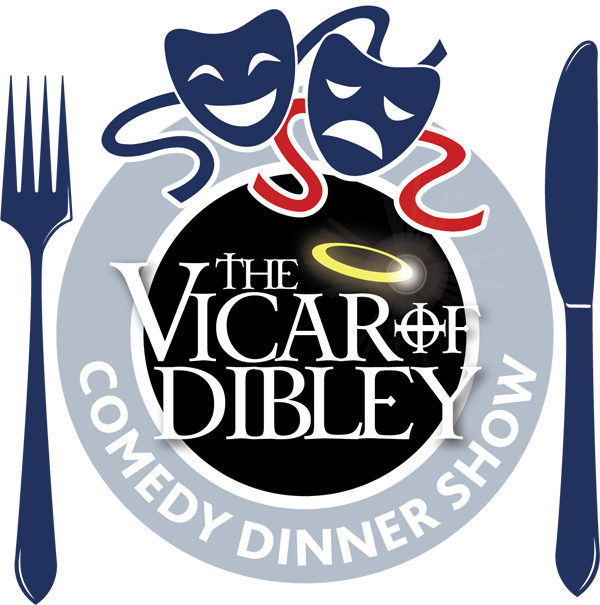 A must for fans of the classic British sitcom!

Geraldine is hosting a fundraising dinner to raise money for the new church window… and you’re all invited! She’s even thrown a delicious 3 course meal into the mix.

The only trouble is, Alice and Hugo think everyone’s here for their wedding rehearsal. Not wanting to let down the dim-witted duo, Geraldine plays along, avoiding Owen’s less than tactful advances. Mrs. Cropley’s in charge of the cake, Frank’s left in charge of Dibley radio and Jim doesn’t no, no, no what he’s doing.

Will Geraldine be able to raise enough money for the window and keep the villagers happy?

An interactive parody show with a 3 course dinner included.

If you want to book or get in touch…

CONTACT US
We use cookies to ensure that we give you the best experience on our website. If you continue to use this site we will assume that you are happy with it.OK GOT ITPrivacy policy